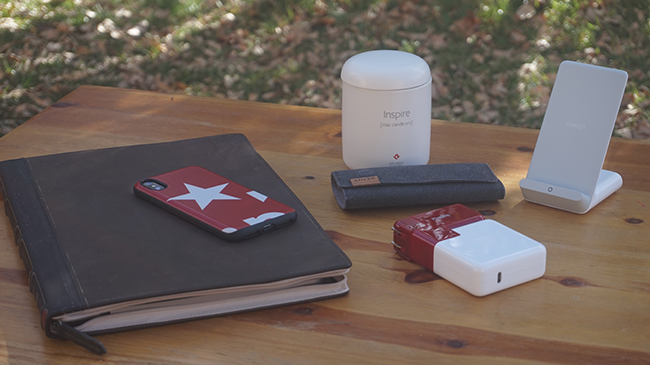 Macs and iPhones have always had some of the most interesting accessories in the world of computing. From old collectibles to new products that look like old products, Apple’s fanbase has always been willing to pay for premium, well-designed products, and accessories are no exception either. I talked to my friends at Anker, TwelveSouth and Rareform and got some of the coolest, most useful products for Apple laptops and phones and compiled this short list of Christmas gift ideas – all items are below $100, and most are below $50! END_OF_DOCUMENT_TOKEN_TO_BE_REPLACED 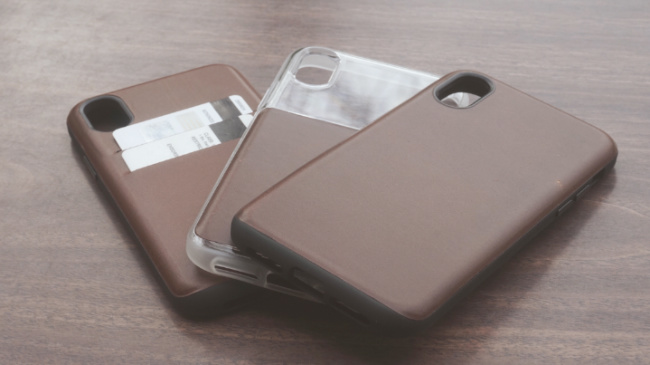 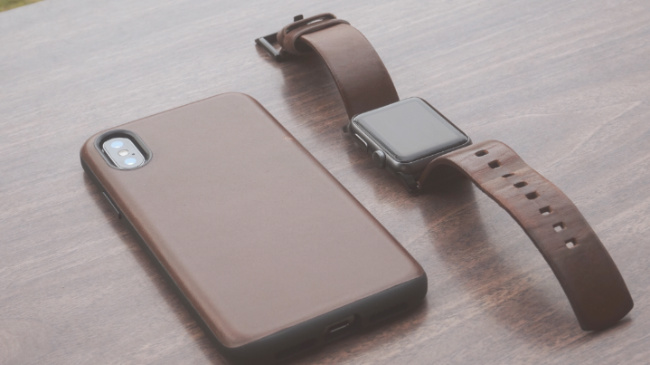 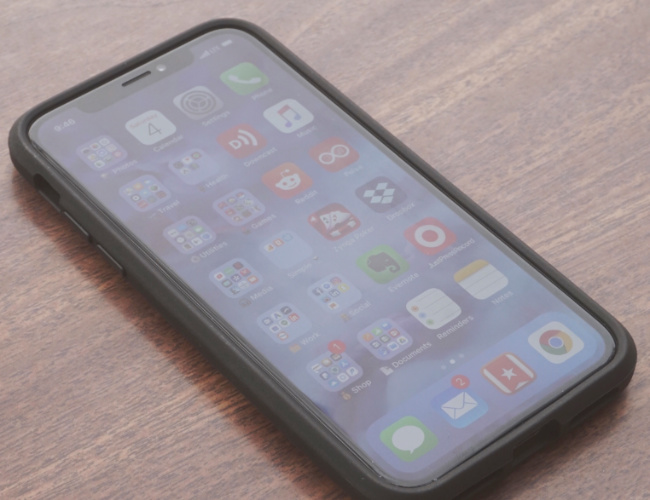 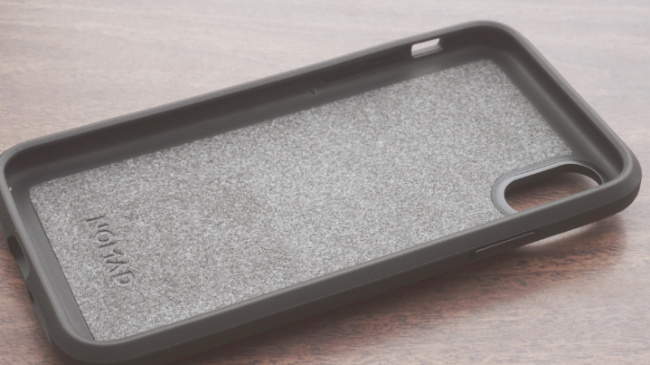